A few weeks ago, I wrote about the memorial service for the resident cat of Southwark Cathedral, Doorkins Magnificat.

So having seen the movie, what does one do next? Read the book, of course. Our library had it in the Children’s Room, but they let me borrow and read it anyway. 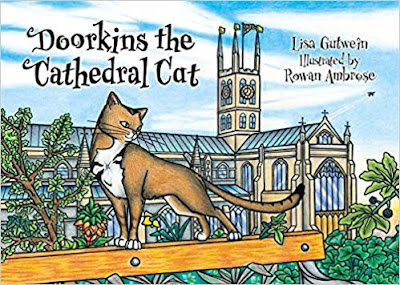 It’s a short book, all of 40 pages. About half of it covers a week in the life of Doorkins—children visiting, posing in selfies, escorting a bride down the aisle, the inevitable meetings, the Queen stopping by, meeting with parishioners, and of course, getting hair on the bishop’s vestments. It’s all told with a fine dose of whimsy and wonderfully illustrated.

The other part of the book is a series of photographs of Doorkins at work around the cathedral. It's a charming series that reminds us of the value of rest. And that brings to my own thoughts, reinforced by Blaze snoozing on my lap, that it's time for a nap. But before I go, a reminder of the saying I quoted before: “she entered and we made her welcome. People concluded that if this little cat is welcome, maybe I am too.”

On this Thanksgiving week here in the States, one that began with Christ the King and the lesson of being kind and helpful to others from Matthew 25, let’s remember that, say deo gratias, and make everyone welcome.

Posted by Tim Vermande at 09:02 No comments: 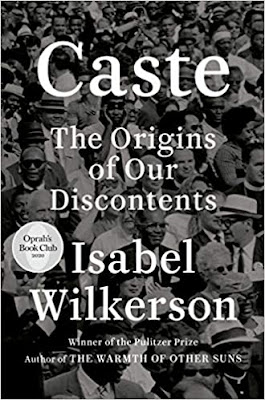 Posted by Tim Vermande at 15:38 No comments: